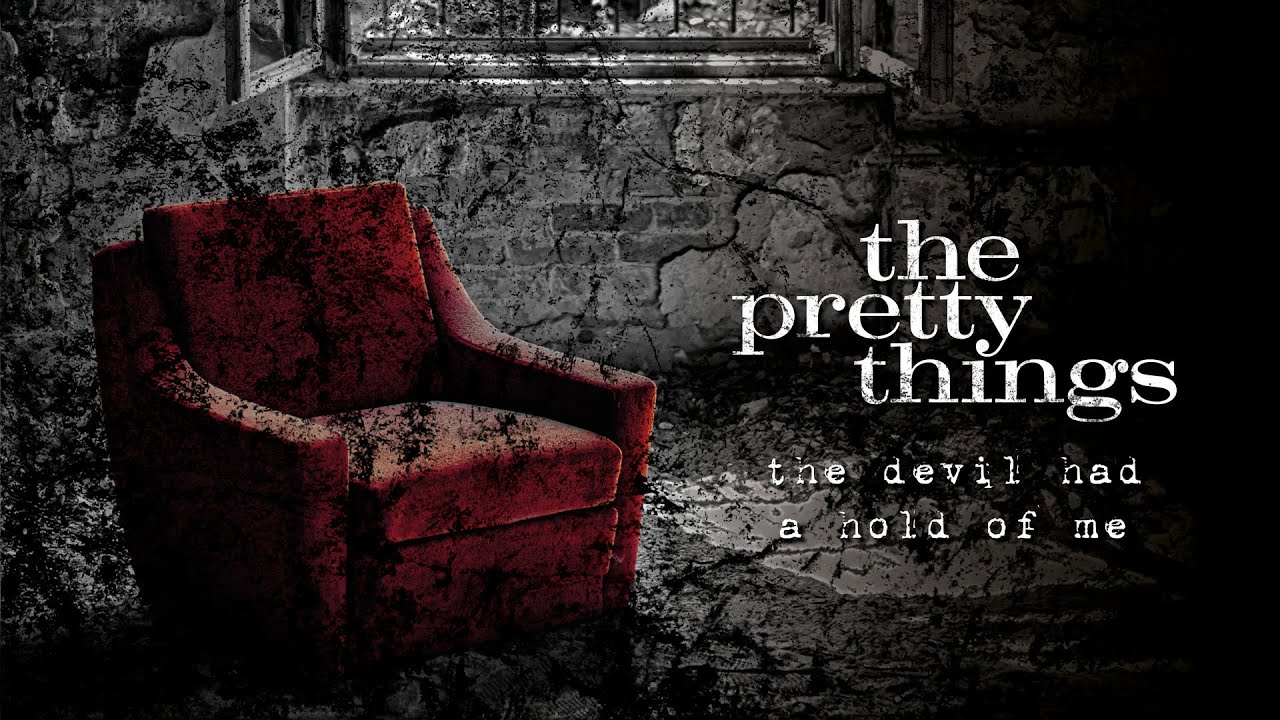 The Pretty Things have shared two new recordings in memory of their singer – Phil May. Phil May, the front man of the legendary and iconic, first-wave, British R&B & Psych band died at 7.05am on Friday 15 May at the Queen Elizabeth Hospital, Kings Lynn, Norfolk. He was 75. The Pretty Things have been an incredibly Influential and significant band, from the very start of their career, In 1963, In great part because of the unique and mercurial talent of Phil May. His untimely death was met with an outpouring of love and appreciation from press, media, musicians, artists and fans from across the world. Today, in tribute, the band has shared two new recordings from recordings that followed their retirement from live electric performances in December 2018. These recordings are taken from the work that the band has been doing, following lengthy discussions about whether they could actually create meaningful new music in a stripped back, acoustic-driven format. It seems that they could and Phil May and Dick Taylor together with manager and producer Mark St. John, began work on a new album, in an entirely acoustic format. Those shared today include a brace of covers: ‘To Build A Wall’ a powerful, understated dark, anthem from rising British folk singer Will Varley and a moving, rootsy take on Gillian Welch’s American-gothic classic ‘Devil Had A Hold On Me’. Featuring strong, intuitive arrangements from Dick Taylor, who reminds us of his well-earned place as one of Britain’s finest guitarists, these recordings set the scene for some of the most vulnerable, intimate and achingly moving vocals that we have ever heard from Phil May. This is the sound of authenticity, experience and deep pain and longing. The sound of two long, long lives in art and music that have always been at the cutting edge, and that have always worked as they did at the very start, in their teenage years, with absolute honesty… Both of these new recordings are taken from a stripped back new album due for release later this year.