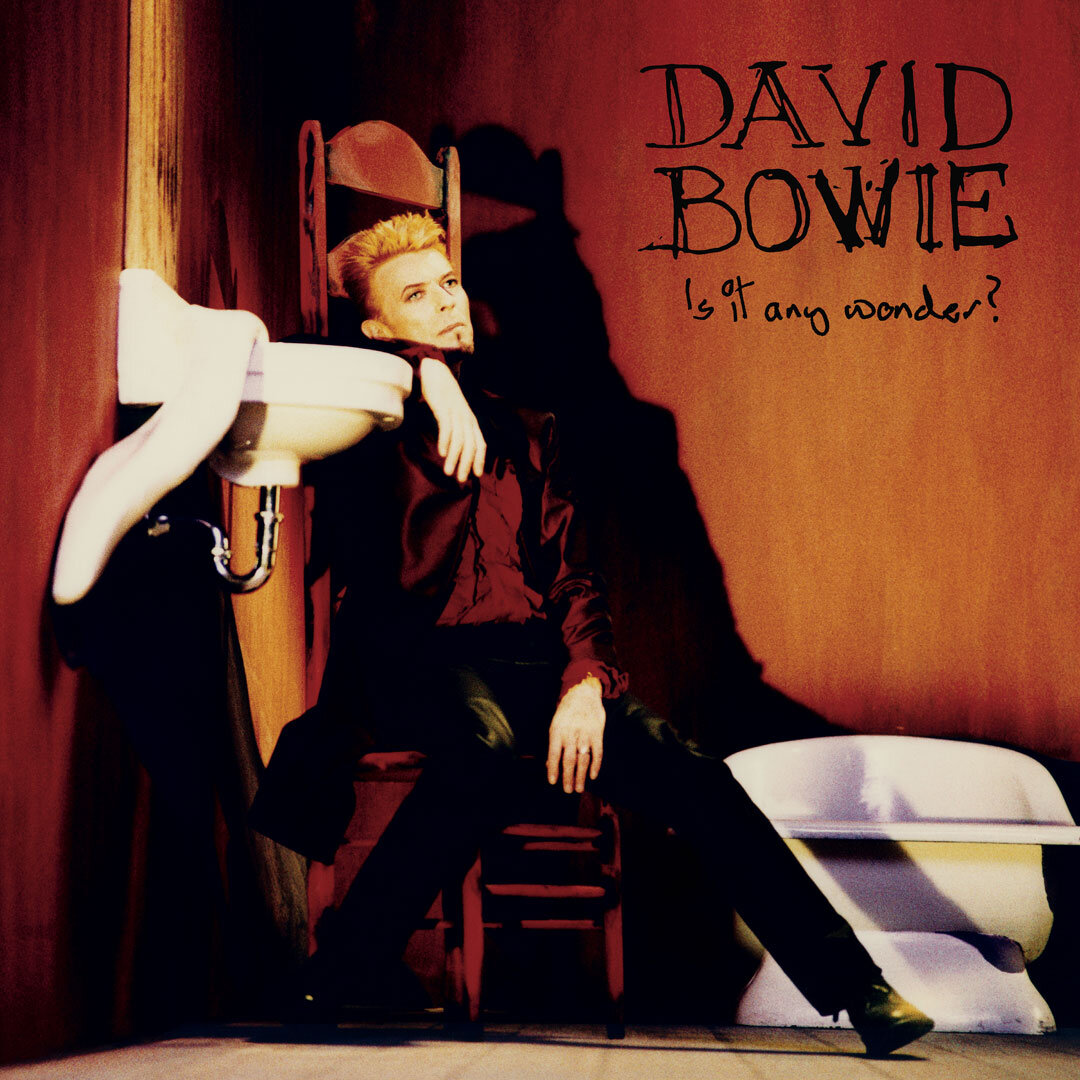 “Back into the funhouse, music is sublime”

You’re no doubt getting a bit used to this and are expecting the final track of the Is It Any Wonder? streaming EP. Well, that track is The Man Who Sold The World (Live Eno Mix), originally released as a single in 1995, when it was coupled with Strangers When We Meet.

The Man Who Sold The World (Live Eno Mix), will be available where you are as the calendar turns to Valentine’s Day, Friday 14th February.

The even better news is that the Is It Any Wonder? EP will also be released on 12” vinyl and CD through the Bowie Official Store on Friday 20th March, with the CHANGESNOWBOWIE version of The Man Who Sold The World replaced by Fun (Clownboy Mix).