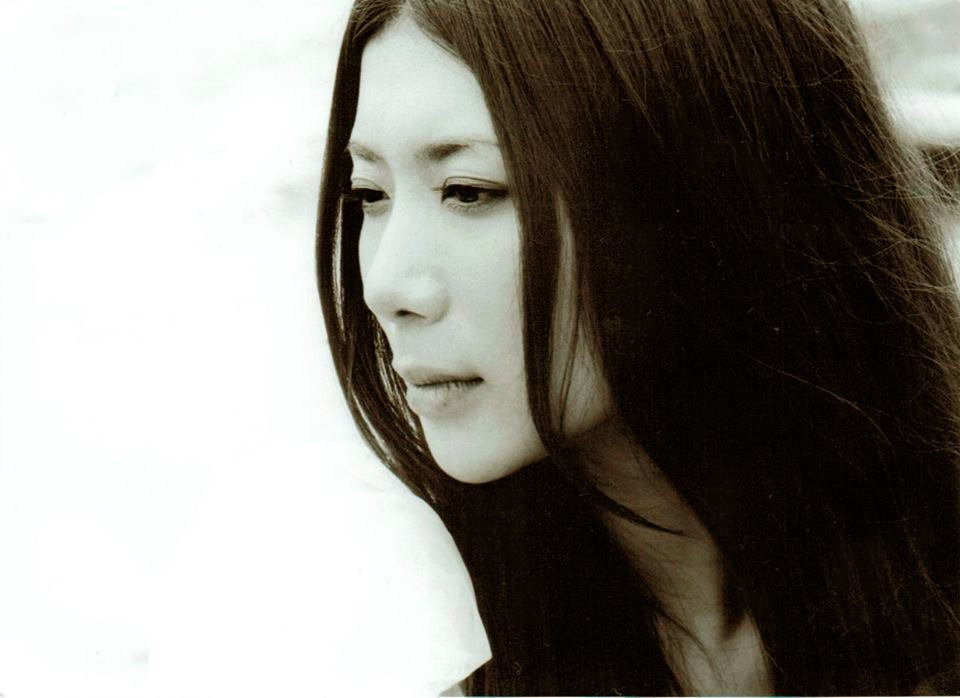 This work was dropped on the internet at the same date and time when the Hiroshima atomic bomb was dropped at 8:15 am on August 6, 2017.

Radioactive Visualiser is a device to visualise radioactivity. It was developed by Nobumichi Asai. This device detects the radioactivity in space with a Geiger counter and projects the same number of light particles as its radioactivity. Radioactivity penetrates the skin and cuts off the DNA strand within the cell. It then makes the cells cancer and kills. This device visualises the invisible radiation with sharp rays and makes the danger feel sensible.

Hatis Noit is a Japanese singer and voice performer based in London. She created a majestic song that reminds us of a chant by the method of overdubing her own voice. She participated in a ceremony for memorial and appreciation tailored to the withdrawal of the evacuation area in Fukushima on March 31, 2017, and she produced this song based on the inspiration she felt there.

We can hear the sound of the waves heard in the second half of this movie was recorded on the coast of several kilometres from the nuclear power plant. The scenery of the sound of waves that should not change anything before “it” happens to that place, the birds singing, the sounds that many people have had fun memories. However, if you listen, you will hear the sound of the reconstruction work that still continues from afar. The town is still changing every moment as time goes by now. Their sounds are also memories of sorrow, as well as the people who live there to keep on looking into the future at the same time. Just once there were people there and people still love it. There is always a personal person even if it’s in the middle of a big problem that can not be controlled. In this song, a memorial to the deceased people, a feeling for the people who she met in the place and a self-indulgence of self refusal are expressed in as a prayer.

“The issue of radioactive contamination from the Fukushima Daiichi Nuclear Power Plant still hasn’t been solved.

Nuclear power plants continue to be restarted here, and there are still many being operated overseas.

Even if you see information from the media about “how many thousands becquerels are being discharged” for some reason it doesn’t home in a way that appeals to our emotions as a reality. So people gradually become unconcerned, and their thoughts towards it are numbed. The danger does exist, however, and is drawing closer to us. Can you not sense more of this intuitively? Can you not feel the pain and suffering of the people who are behind the facts?”

This work begins with the image of atomic bombings of Hiroshima / Nagasaki.
Japan is the only atomic bombed country in the world and has learned the lesson of nuclear fear.

Why in Japan that a tragedy in Fukushima has taken place?

And why is that problem still going on still?

We will deeply think about their causes and pray that the same mistakes will not occur.

We pray all nukes will eternally disappear from the world.

The radioactive visualizer converts one ray detected by the Geiger counter as one particle of light and draws it.If used in a radioactively contaminated area, we can visualize the radioactivity present in that space.In this installation radioactive material for research are contained in lead shielding containers containing GM tubes for detecting radioactivity.

The calculation formula for calculating the number of radiation passing through 1㎥ of space from CPM is as follows.(Supervised by Mr. Yasushi Noguchi below)