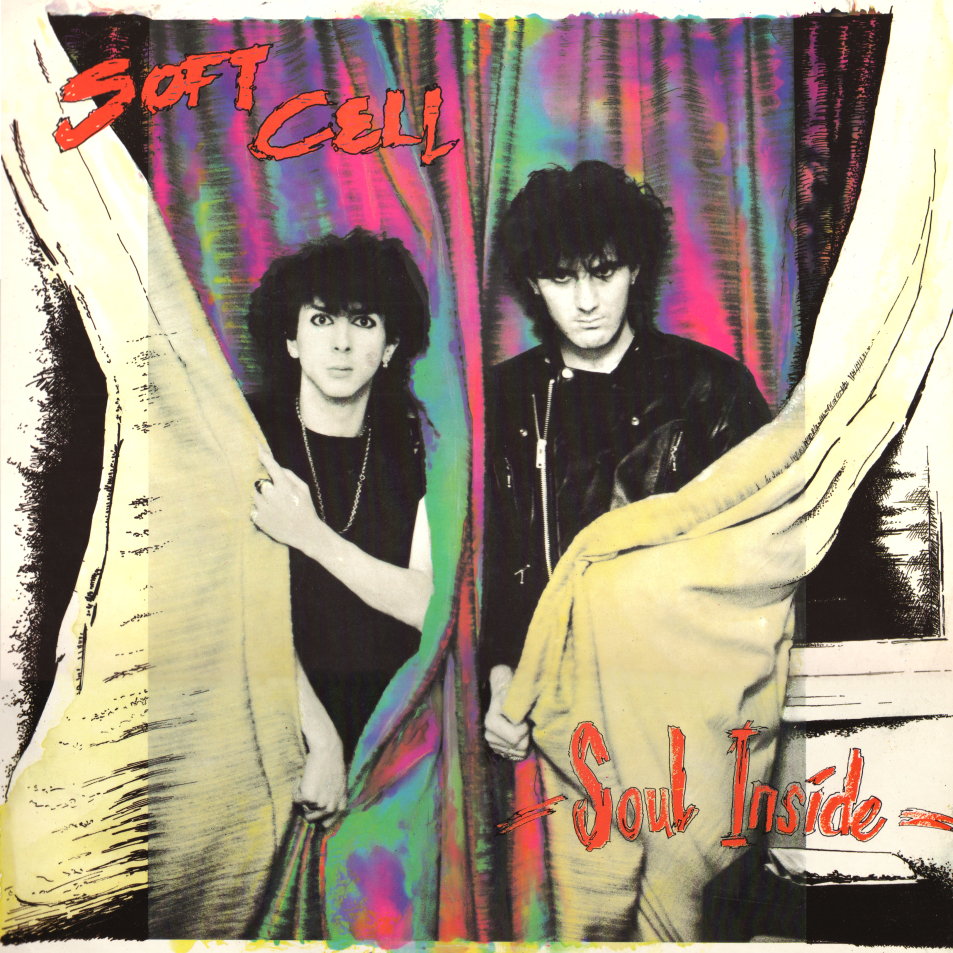 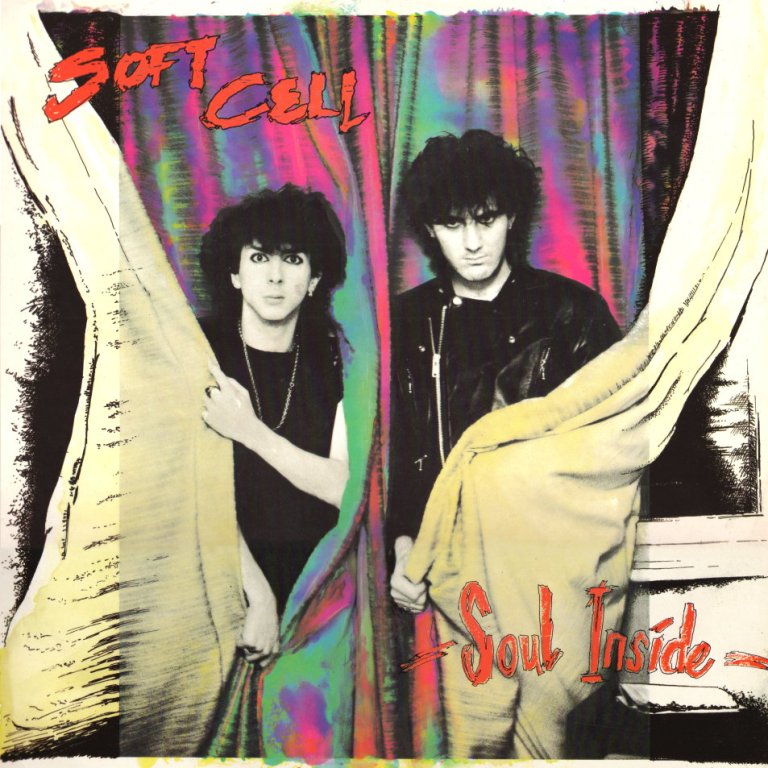 This Last Night in Sodom is the third full-length album by the English synthpop duo Soft Cell. It was released in March 1984, about a month after the duo (Marc Almond and David Ball) publicly announced they were dissolving the partnership. The album peaked at number 12 in the UK Album Chart, and would be Soft Cell’s last album for 18 years. The album represents a shift in style from the delicate, erotic, dancefloor-friendly pop of their earlier records and contains a more eclectic mix of styles as well, from the Spanish-influenced “L’Esqualita” (inspired by the drag bar in New York City of the same name- the actual real name being “La Escuelita”) to the rockabilly-tinged “Down in the Subway”. The thematic elements of the songs are also noticeably darker, even for Soft Cell, and center around self-destruction and the breakdown of innocence. “Meet Murder My Angel”, according to Almond, is about the mind of a murderer before he slaughters his victim, while “Where Was Your Heart (When You Needed It Most)” centres on a girl who loses all self-esteem after being raped while intoxicated. The first single from the album was “Soul Inside”, which reached number 16 on the UK charts in September 1983.