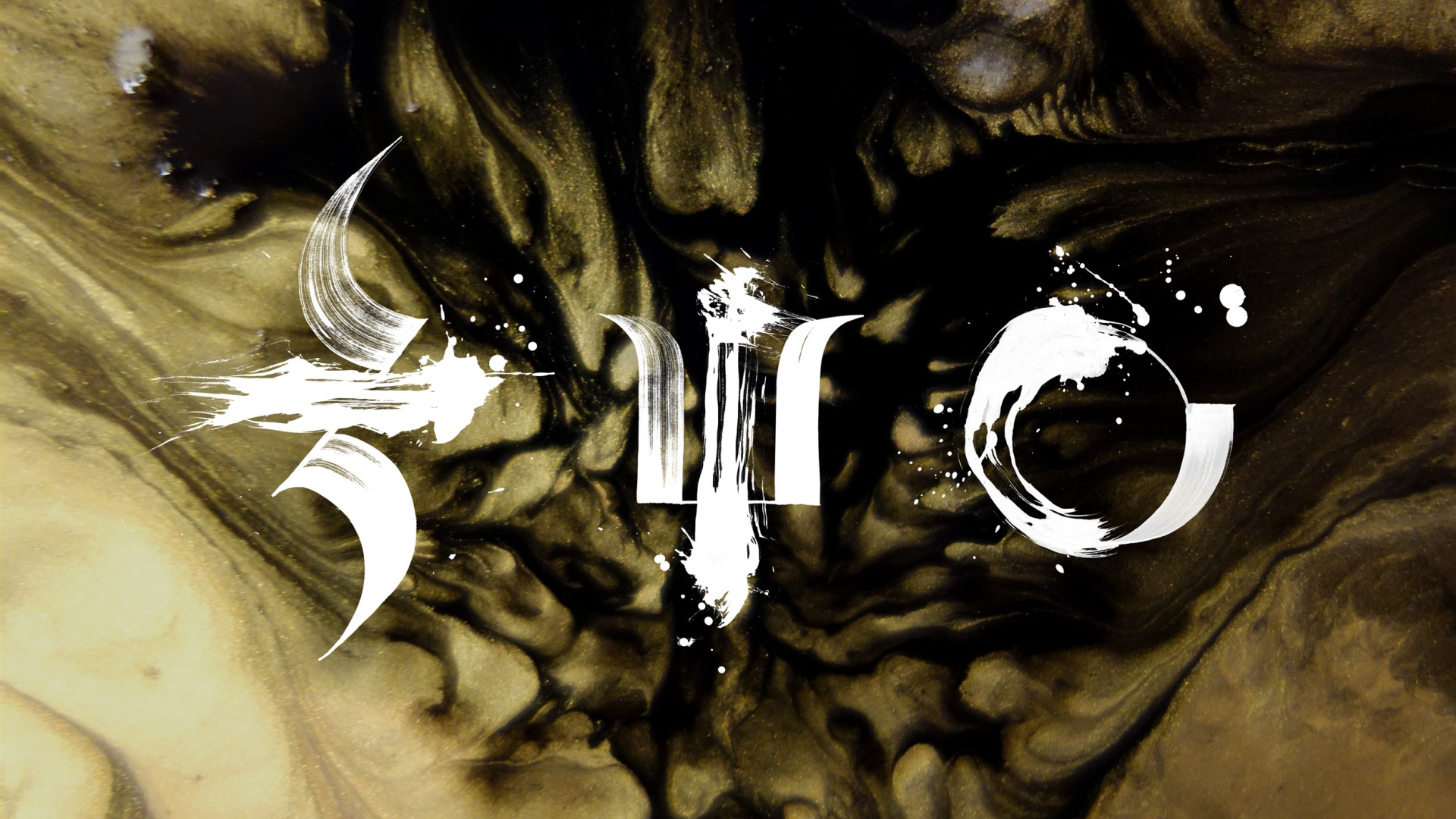 Inspired by the notion that music can make you feel indestructible and allow for transcending limitations (for example, read the story of Grant Korgan), ‘Piece of the Indestructible’ is a mix of the stadium-ready style of their recent releases and the more spacey, introspective vibe of their first album ‘Drink The Sea’.

“This EP emerged from a period of soul searching about our own music and music itself,” say The Glitch Mob. “We realized that music arms people against the dangers, trials, and ups and downs of life. It’s like a force field. It’s badass, but not merely for the sake of just being tough. There’s a purpose there.”