Shortly after the release of Neon Neon’s Mercury prize-nominated 2008 debut album Stainless Style – a brilliantly catchy, 1980s-indebted rumination on the life of roguish automobile engineer John DeLorean – Gruff Rhys had this to say about a potential followup to the BBC. “I don’t know about making another Neon Neon album because it was quite a specific record about DeLorean’s life story. If we did something in the future it would have to be something different.” Five years later and Rhys and his production foil Boom Bip have finally announced the followup, the brilliantly-titled Praxis Makes Perfect, which is, of course, a musical biography of the controversial Italian leftwing political activist and book publisher, Giangiacomo Feltrinelli. One of the album’s most political statements comes in the shape of the squelchy, mischievously upbeat Mid Century Modern Nightmare, premiered here, which features Asia Argento reading out extracts from a call-to-arms that Feltrinelli broadcast in Genoa in 1970, using a pirate transmitter wired up to his Fiat car. “It’s a protest against the stylistic mid-20th century cultural stranglehold that continues to clog up our pop culture and strangle our forward-minded spirits to this day,” explains Rhys of the song, which bounces along like 1980s Kim Wilde and makes mention of “shagpile carpets”. Basically, left wing political activism never sounded so much fun. [Source] 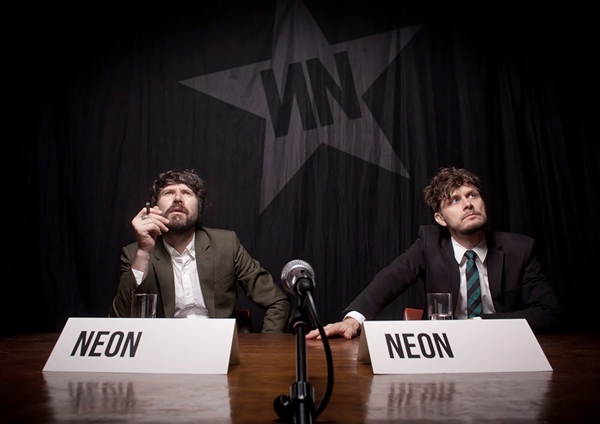