“Moonchild” is the fourth track from the British progressive rock band King Crimson’s debut album, In the Court of the Crimson King. The first section, “The Dream”, is a mellotron-driven ballad, but after two and a half minutes it changes to a completely free-form instrumental improvisation by the band (called “The Illusion”), which lasts until the end of the song. Robert Fripp plays a snippet of “The Surrey With the Fringe on Top” from Rodgers & Hammerstein’s “Oklahoma!” in this section. In the 2009 remastered version of the album, the track was edited by Fripp and colleague Steven Wilson, with around 2.30 minutes of the original improvisation (the reference by Fripp to “Surrey With the Fringe on Top”) being removed. This issue of the album does, however, offer the original version as a bonus track. Along with songs by Yes, this song was used in the 1998 movie Buffalo ’66, in the scene in which Christina Ricci tap dances at the bowling alley. 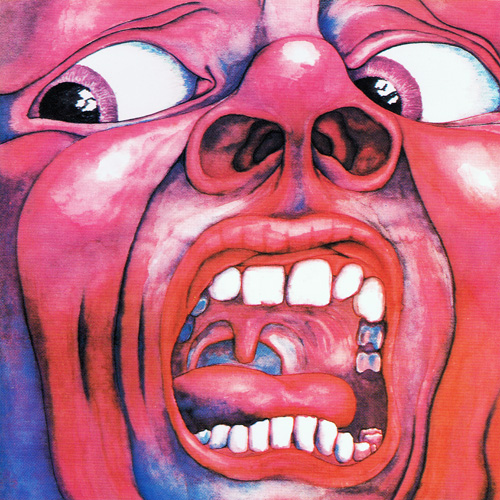