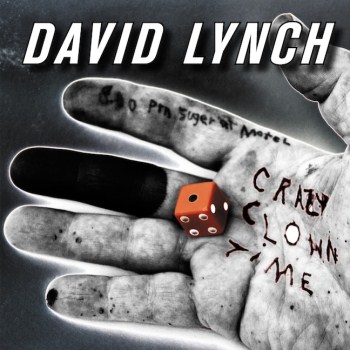 That same style informs the majority of Crazy Clown Time. Lynch’s guitar work throughout has the same jazz-gone-awry feel as the excellent Lost Highway soundtrack, and the same tendency toward sudden shifts in mood (that film featured tracks from the likes of Rammstein and Marylin Manson alongside the low-slung sleaze of Badalamenti’s dubby instrumentals). In fact, in terms of sequencing, composition and atmosphere, the album’s construction very much mirrors that of a typical Lynch film. There are long periods where comparatively little happens other than the slow, steady escalation of tension – the sepulchral drag of ‘Noah’s Ark’. [Source] 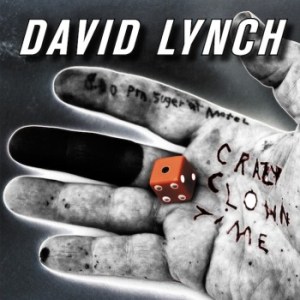 [via Cevin Key in Vancouver, Canada]