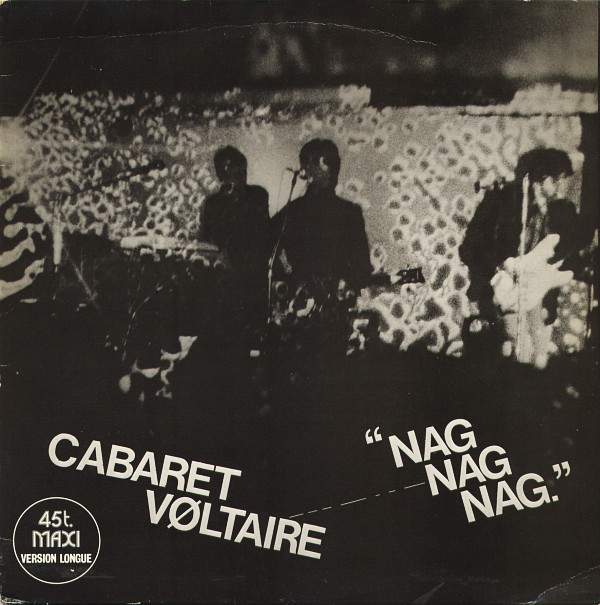 The band formed in Sheffield in 1973 and experimented widely with sound creation and processing. They eventually turned to live performance, often sharing the bill with Joy Division. In one incident, Mallinder was hospitalised with a chipped backbone after the band had objects thrown at them. However the arrival of punk rock brought a more accepting audience for their industrial, electronic sound. In 1978, Cabaret Voltaire signed to Rough Trade Records. With Rough Trade they released several acclaimed musically experimental singles and EPs, including “Extended Play”, “Nag Nag Nag” and “Three Mantras”, and albums such as “The Voice of America” in 1980, and “Red Mecca” in 1981. 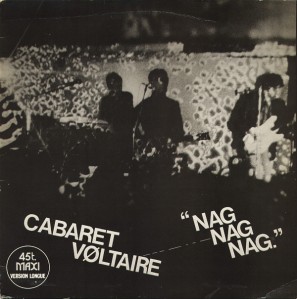