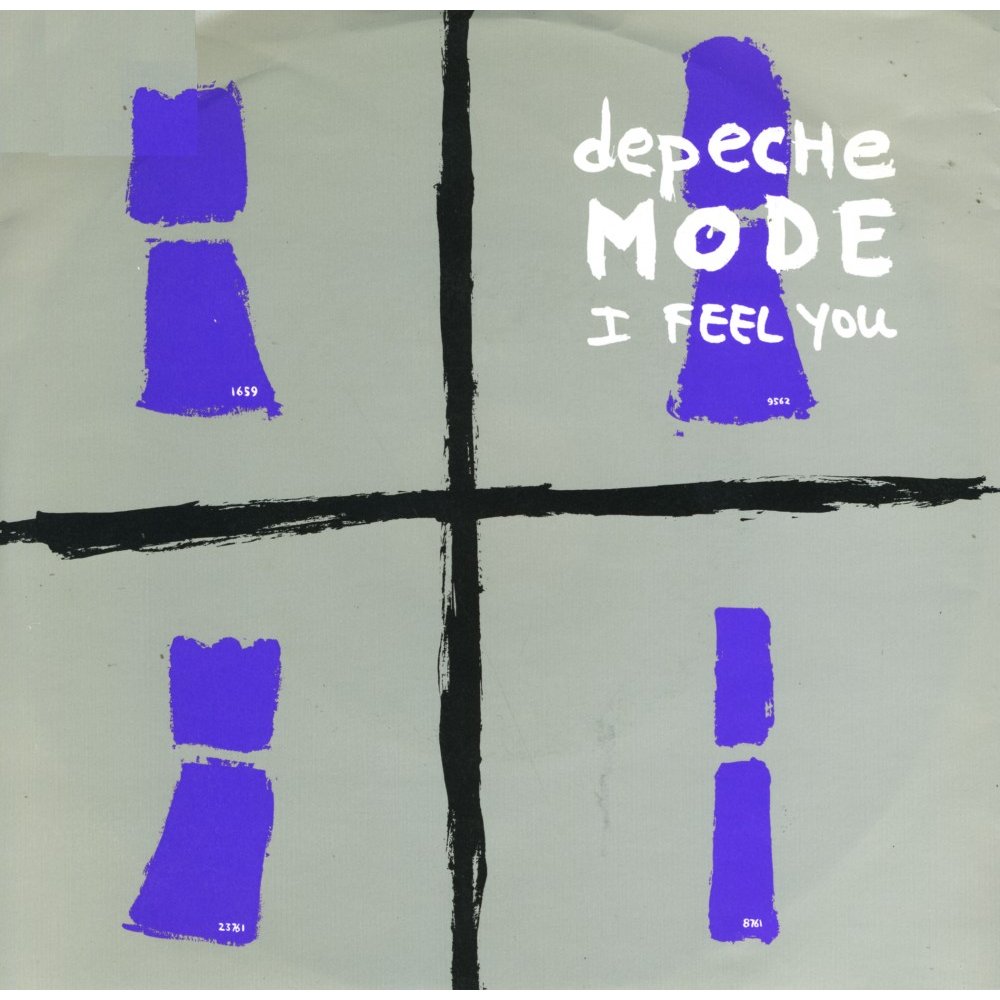 “I Feel You” is a song by Depeche Mode, released on 15 February 1993 as their 27th UK single and the first single from the album Songs of Faith and Devotion. The song peaked at number eight on the UK Singles Chart and also made number one and number three on the US Modern Rock Tracks and Hot Dance Club Play charts, respectively. It was the band’s highest-charting single worldwide. The song is ostensibly about “connection” between two individuals.