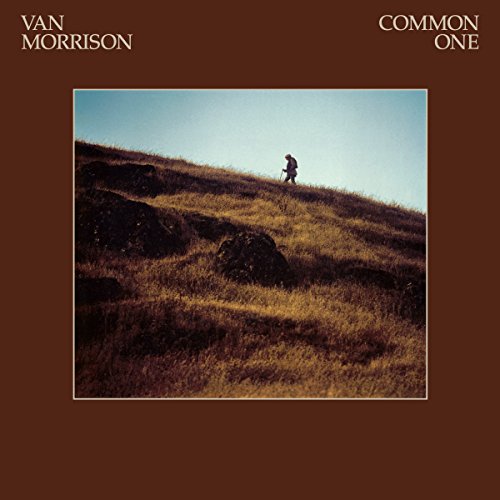 “Summertime in England” is the longest song on Northern Irish singer-songwriter Van Morrison‘s 1980 album, Common One, and is approximately fifteen minutes long. Although the album on which the song appeared was not critically or commercially successful, the song would be performed by Morrison in concert for almost two and one-half decades, taking on new meaning when performed live. A truncated version of the song with an early fade-out was also released as the B-side of the 1983 single “Cry for Home”.