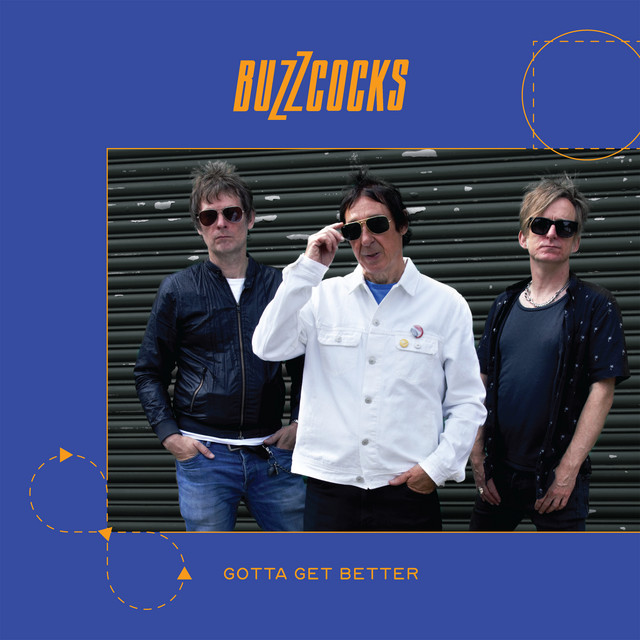 Punk pioneers the Buzzcocks unveiled two new songs, “Gotta Get Better” and “Destination Zero,” marking their first tracks since the death of frontman Pete Shelley in 2018.

Since Shelley’s death, guitarist Steve Diggle has taken over lead vocal duties, and “Gotta Get Better” is actually a reworking of a solo track Diggle released back in 2014.