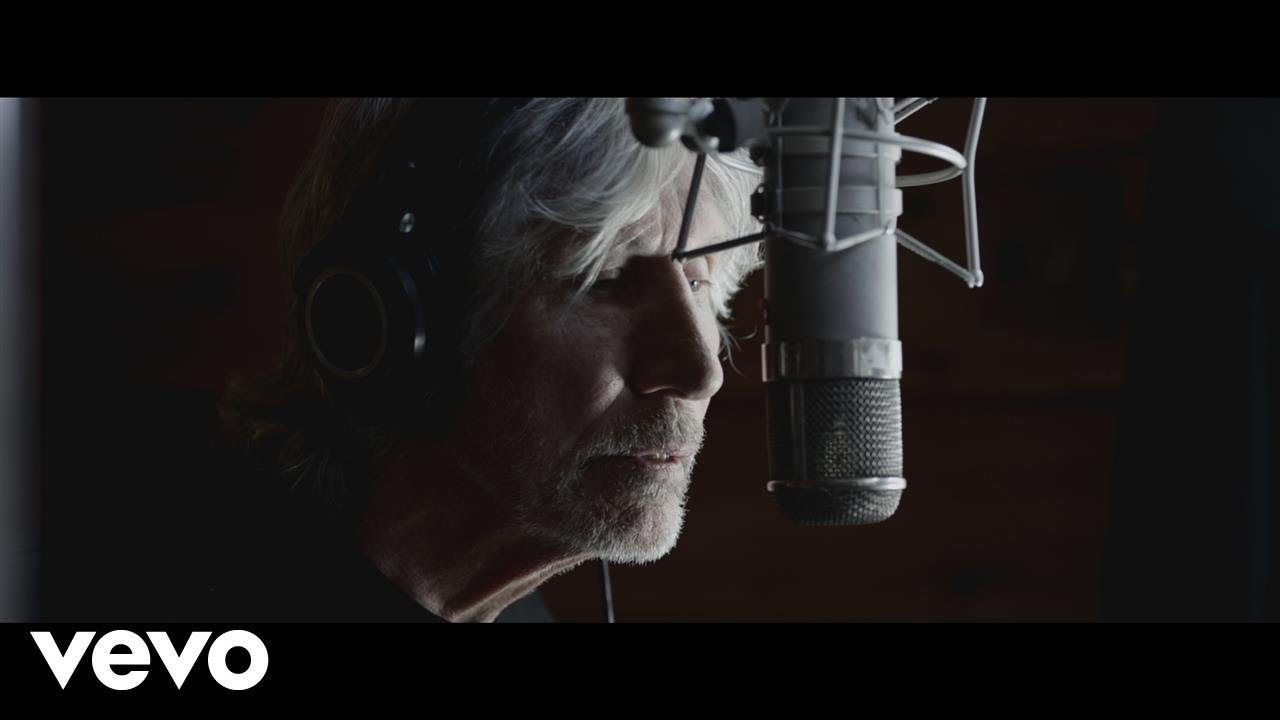 “Wait for Her” is a song by English rock musician and former Pink Floyd member Roger Waters, and the fourth single as tenth track on his fourth studio album, Is This the Life We Really Want?. It was released as a single on 19 May in 2017, and the album was released on 19 July 2017, by Columbia Records. It was written by Roger Waters, based on a poem by Mahmoud Darwish. Waters performed the song live for the first time as an encore on 29 October 2017 in Vancouver, as part of his Us + Them Tour.