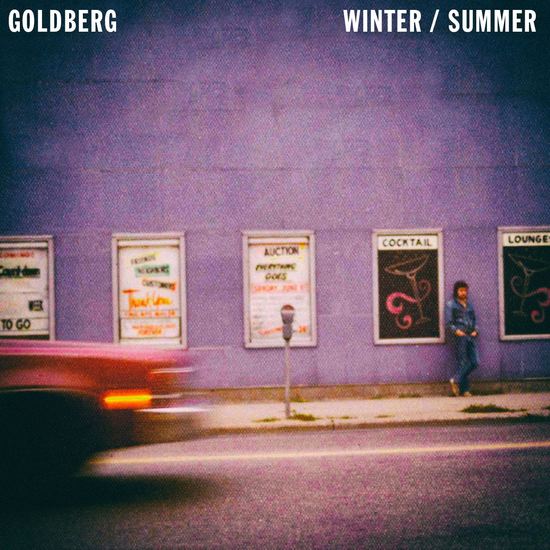 In light of Ken Burns “The Vietnam War” documentary series, we wanted to share a track from Goldberg’s 1975 album “Winter/Summer”. “Four Boys” was recorded on April 30, 1975 as the war officially ended and the entire album centers around Goldberg living through that time.