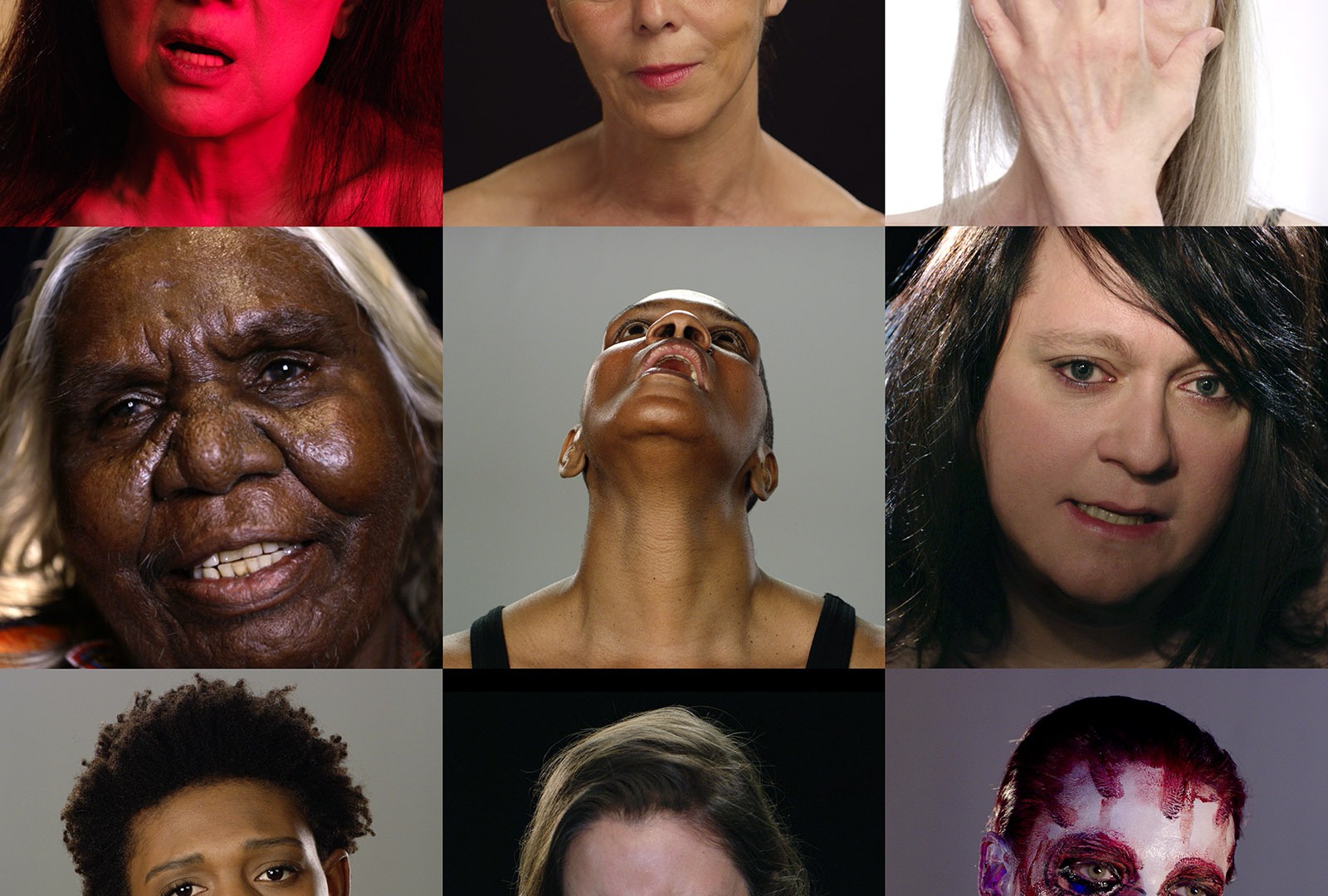 My mother’s love
Her gentle touch
My father’s hand
Rests on my throat
Hopelessness
I’m here, not here
As a point
of Consciousness

Staring at myself
I feel giant and trapped
Seemingly
Without escape
I’m stuffed inside
My eternity
I’m here, not here
As a point of consciousness

“Our new leaders hope to crush our spirits and expedite ecocide in the name of virulent progress, consumerism and false security.
Like Jihadis, many capitalists and Christians compulsively seek to facilitate a righteous “holy war”, or apocalypse.

For millennia, Men have enslaved women and attempted to appropriate female creative power, re-casting themselves as gods and creators.
This assault continues today in the forms of ruthless wealth and mineral extraction, genetic engineering, mass surveillance and war mongering.

But as Donald Trump and his cabinet now demonstrate, the skills encouraged in men by their biology and the tools that boys master in the playground have not equipped them to deal with the unprecedented global crisis we are now facing.

Mothers, your sons are trapped in a nightmare; they are not capable of responsibly negotiating the destructive agency that they now wield.

More profound even than a crime against humanity, fathers and sons now compulsively prepare to commit ecocide, in a final and irreversible assault upon creation itself.

Only an intervention by women around the world, with their innate knowledge of interdependency, deep listening, empathy and self-sacrifice, could possibly alter our species’ desperate course.”