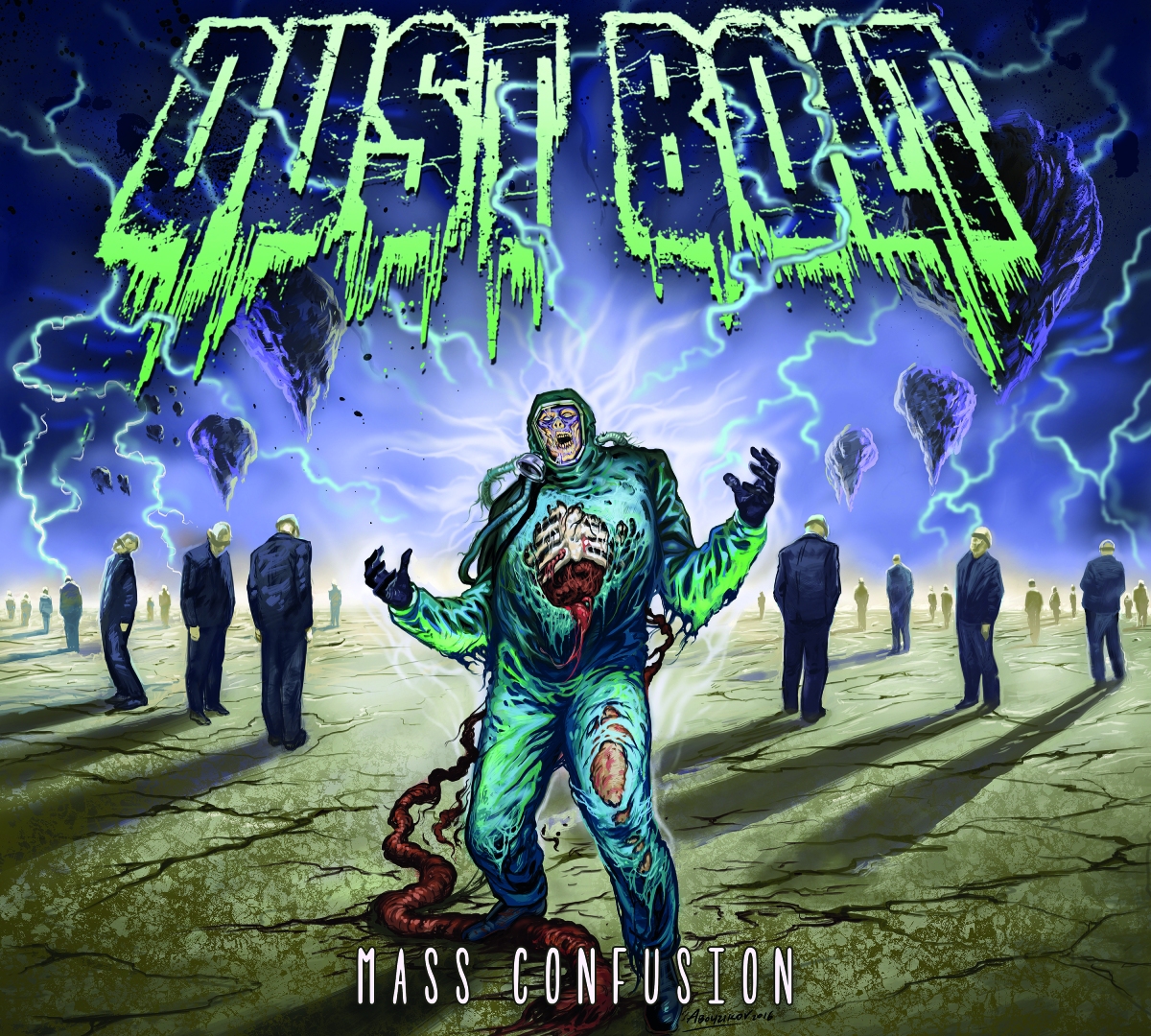 This track is ONLY available on the VINYL edition of “Mass Confusion”.

It’s only been five years since Southern Germans Dust Bolt won the W:O:A Metal Battle 2011 – five years the band used to transform themselves from hot newcomers into national thrash heroes with their debut Violent Demolition! These Bay Area aficionados are ready to drop their third full length in shape of Mass Confusion now, and relentless touring plus constant fine-tuning of the typical Dust Bolt sound have finally paid off: the old school songwriting is focused and free of ballast weight, yet despite all the rage and aggression there is still plenty of breathing space for melodic guitar work, gang shouts and ten ton grooves. New masterpiece by the German Thrash Metal force! A true neck-breaking circle pit soundtrack!