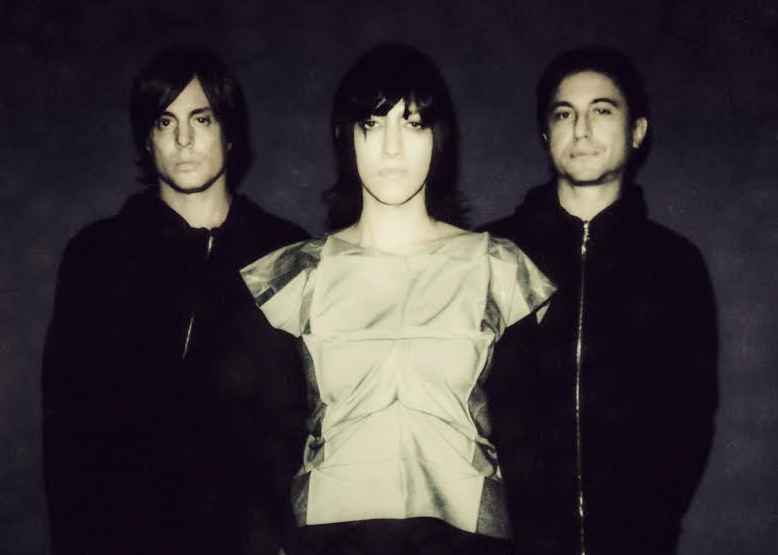 Autolux will be one of the first bands to release an album on 30th Century Records, Danger Mouse’s new imprint under Columbia Records. That yet-untitled follow-up to 2010’s Transit Transit won’t be the first thing the band puts out on the label overall, however. The LA experimental rockers have contributed a new track entitled “Change My Head” to 30th Century Records Compilation Volume I, the label’s debut release due out December 18th.