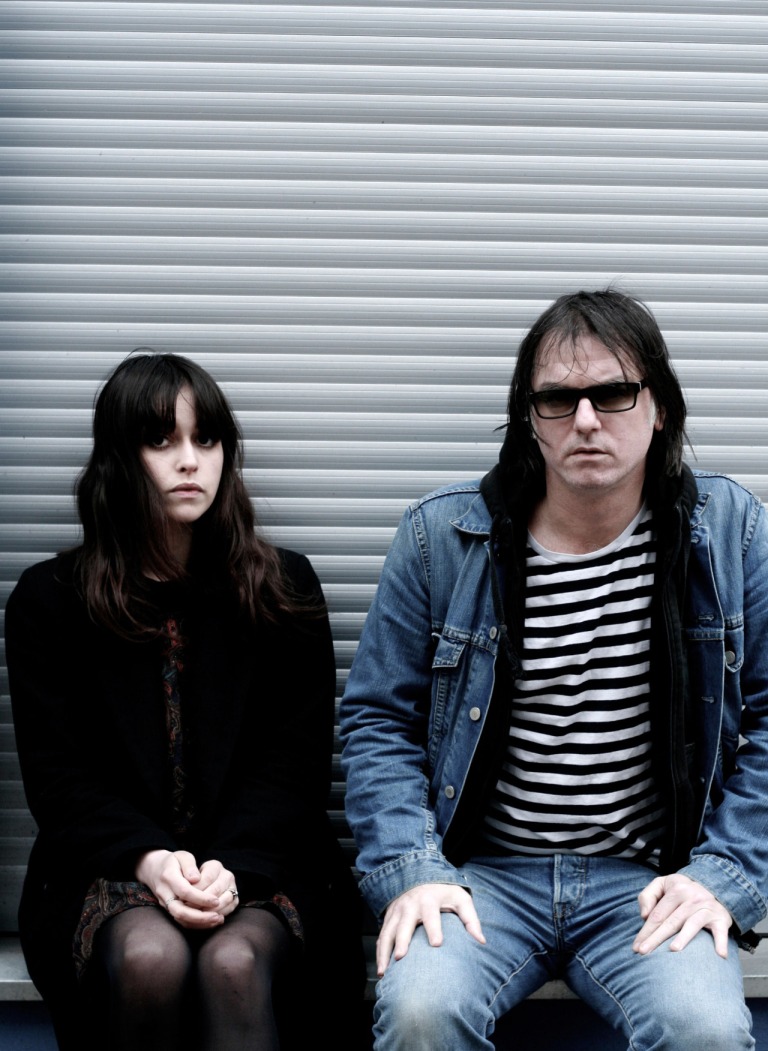 This is a collaboration between Tess Parks & Anton Newcombe (Brian Jonestown Massacre) which happened early in 2014 & the summer of 2014 in Berlin . As everyone hopefully knows about Anton Newcombe’s history we have decided to tell you more about Tess Parks.

A native of Toronto, Tess Parks moved to London, England at the age of seventeen where she briefly studied photography before dropping out and deciding to focus on music. Tess managed to make an impression on industry legend Alan McGee, founder of Creation Records, albeit the timing of their meeting could hardly have been less ideal; McGee was no longer involved in music and Tess was due to move back to Toronto. After moving back to her hometown in 2012, Tess formed a band on the advice of Alan McGee and less than a year after their meeting, he returned to music with his new label, 359 Music. Tess became one of his first six signings and released her debut record Blood Hot in November 2013 to excellent reviews. One reviewer described her as “Patti Smith on Quaaludes”. Others have mentioned her “gauzy psychedelic sound” and “smouldering voice”. Alan McGee himself said: “She’s only 24 and is already an amazing songwriter… she just doesn’t quite know she is yet … her most beautiful quality is her lack of ego. Tess is an amazing lady”.

In February 2014, she began recording with Brian Jonestown Massacre frontman Anton Newcombe in Berlin and they completed their new record ‘I Declare Nothing’ in autumn 2014. The record was released in 2015.