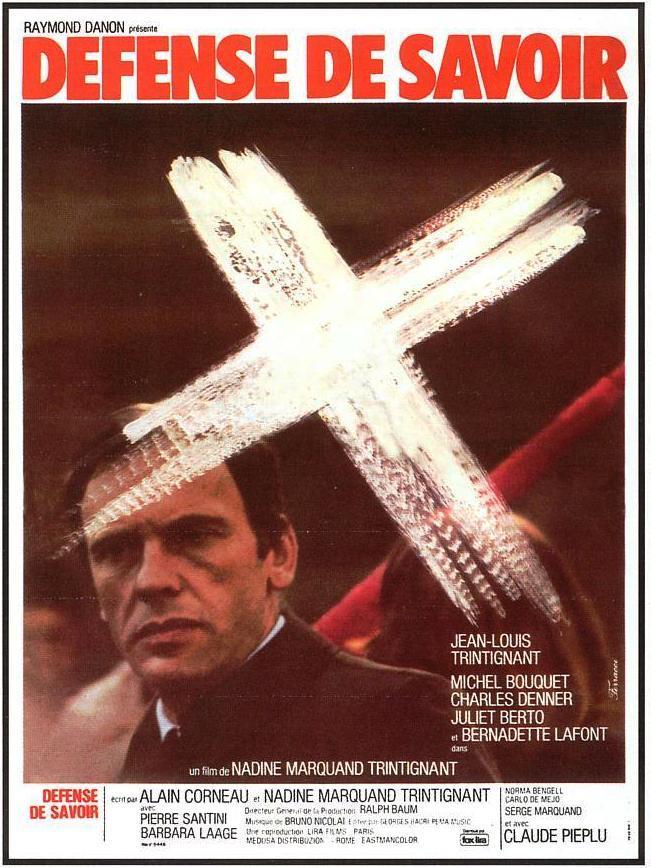 Bruno Nicolai (Rome, 20 May 1926 – Rome, 16 August 1991) was an Italian film music composer, orchestra director and musical editor most active in the 1960s through the 1980s. While studying piano and composition at the Santa Cecilia Conservatory in Rome, he befriended Ennio Morricone and formed a long working relationship, with Nicolai eventually conducting for and co-scoring films with Morricone. Nicolai also scored a number of giallo exploitation films and wrote a large number of scores for director Jess Franco.