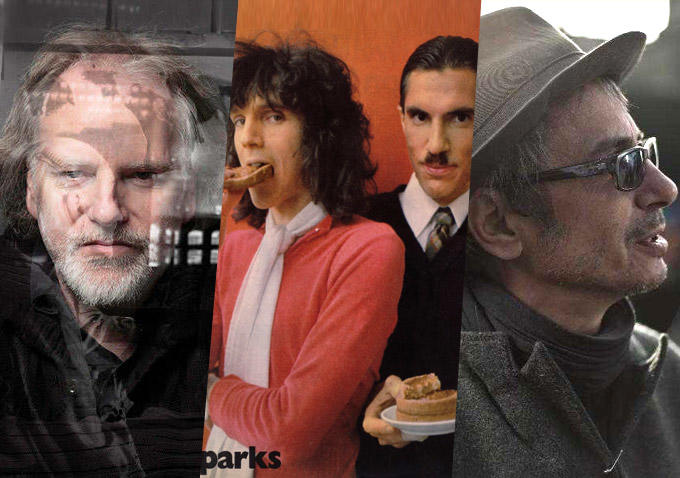 ‘The Final Derriere’, a song of anguish, bottoms and lobotomies

‘The Final Derriere’ is excerpted from the Guy Maddin and Evan Johnson film The Forbidden Room, screened at the IMAX London, on October 9th 2015 as part of the BFI London Film Festival and in select cinemas from December 2015.

Ron Mael and Russell Mael of Sparks were commissioned to write a song for a segment of the film that concerns a gentleman (Udo Kier) who is “plagued by bottoms” and seeks out a doctor (André Wilms) to surgically eliminate the desire, a desire fanned by “Master Passion” (Geraldine Chaplin). Special appearance by Charlotte Rampling.