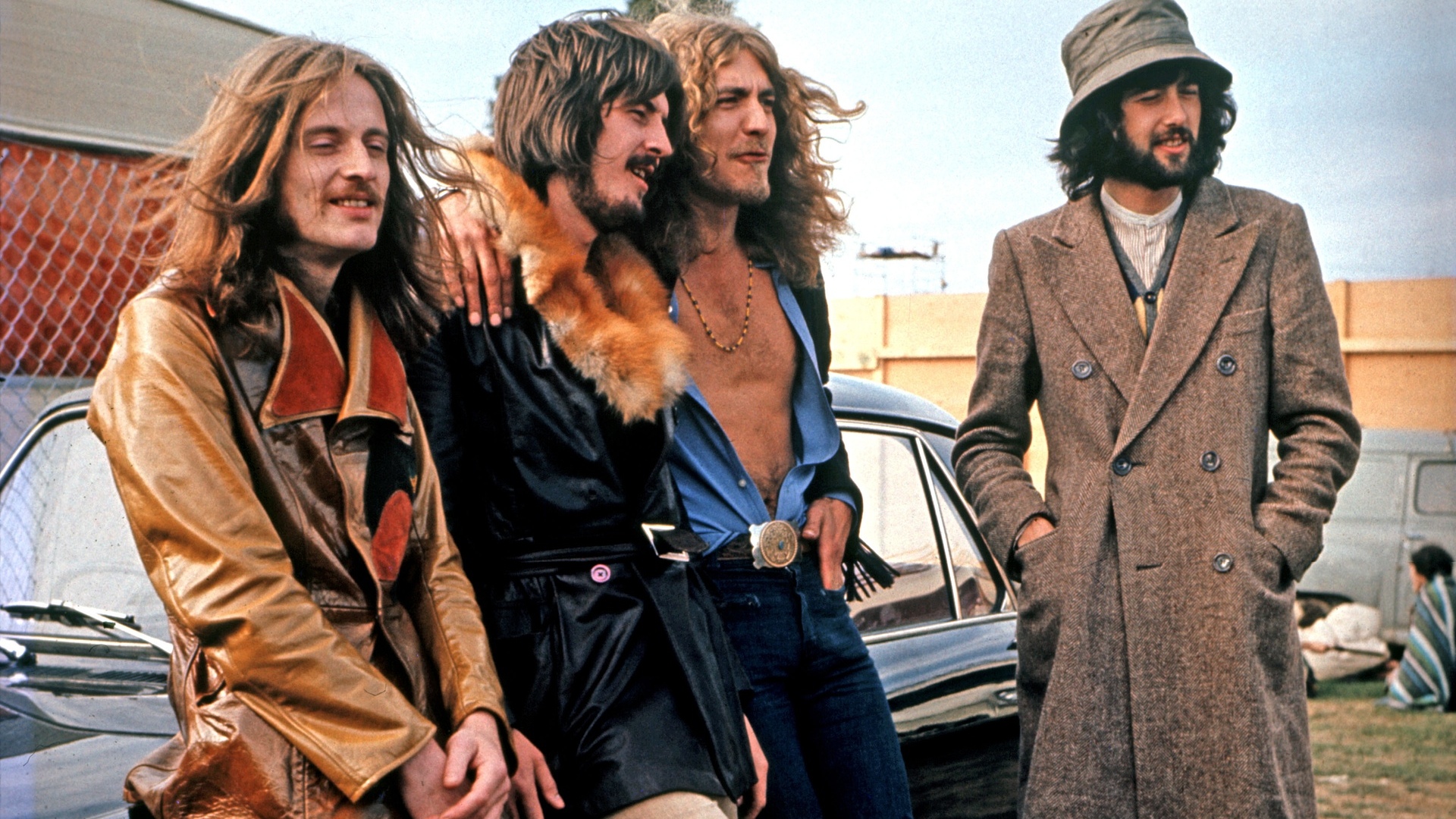 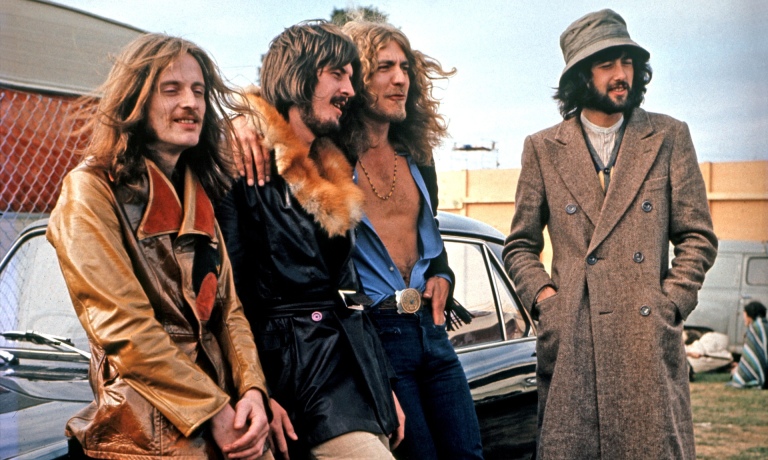 Hear an unreleased version of When the Levee Breaks

If It Keeps On Raining (When The Levee Breaks – Rough Mix) shows the way Zeppelin built their music into the towers of song we know.

And so we reach the last in our series of track premieres from the Led Zeppelin reissue series. Last on the list is one of the extra tracks from the reissue of Coda, the posthumous odds-and-ends album the group issued in 1982, after John Bonham had died.

If It Keeps On Raining is a rough mix of When the Levee Breaks from Led Zeppelin IV, and presents the track in a markedly stripped down form: John Paul Jones’s bassline is right to the fore, while the army of guitars from the finished version is pared down to the basics. It doesn’t have the grandeur of the finished version, but you can’t help but suspect that scores of early 70s bands would have killed even to be able to manage this. [Source]