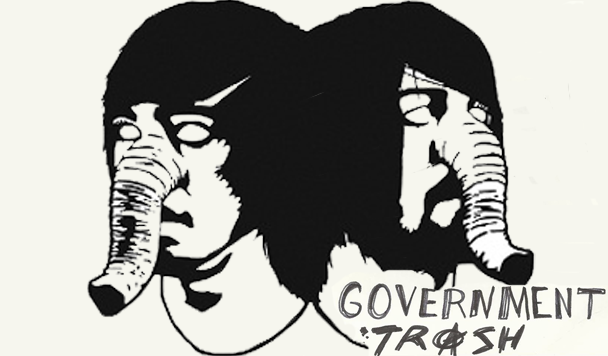 “Government Trash” is an improvement on The Physical World’s first single “Trainwreck 1979,” which Rolling Stone awarded only two out of five stars in our song review. “Government Trash” is a three-minute burst of nonstop energy that captures the frantic spirit of DFA1979 faves like “Romantic Rights” and “Going Steady.”