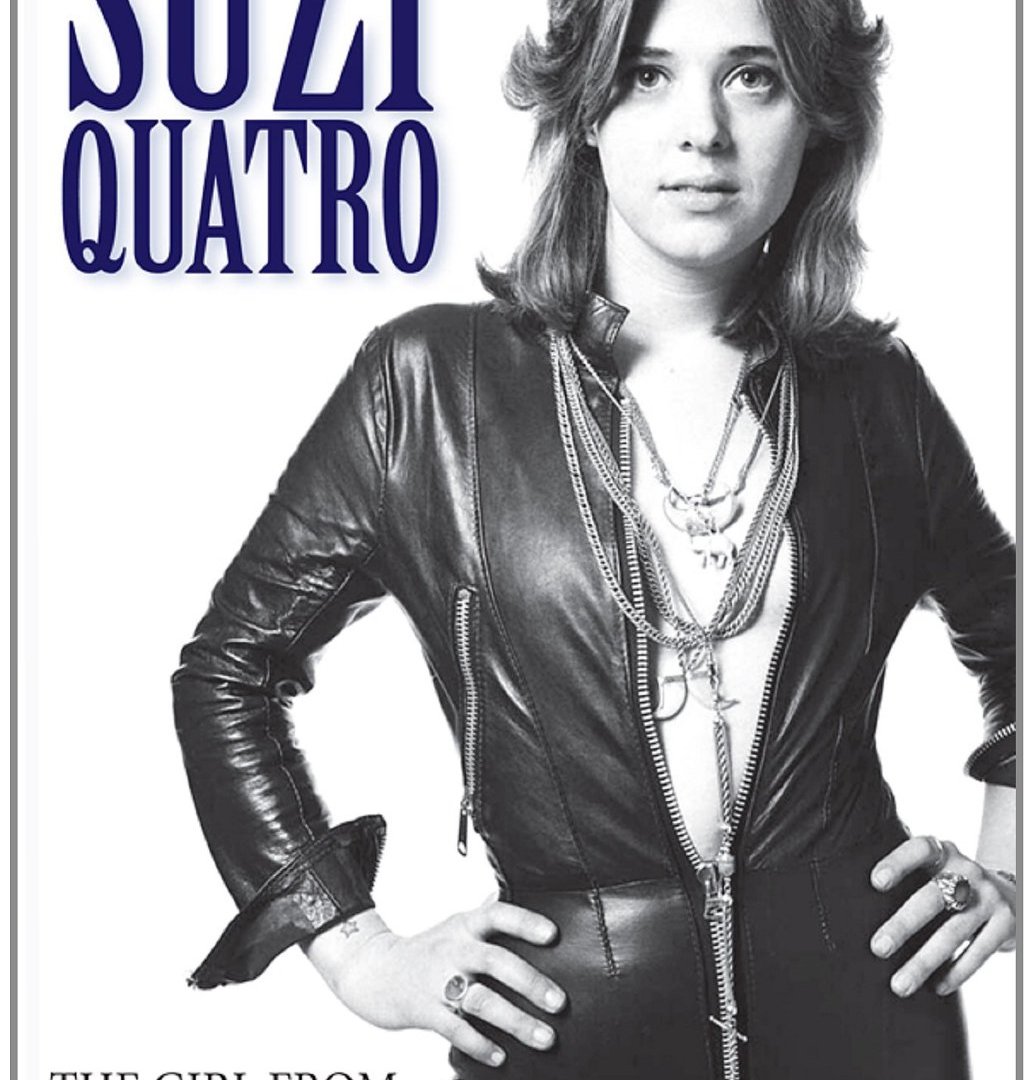 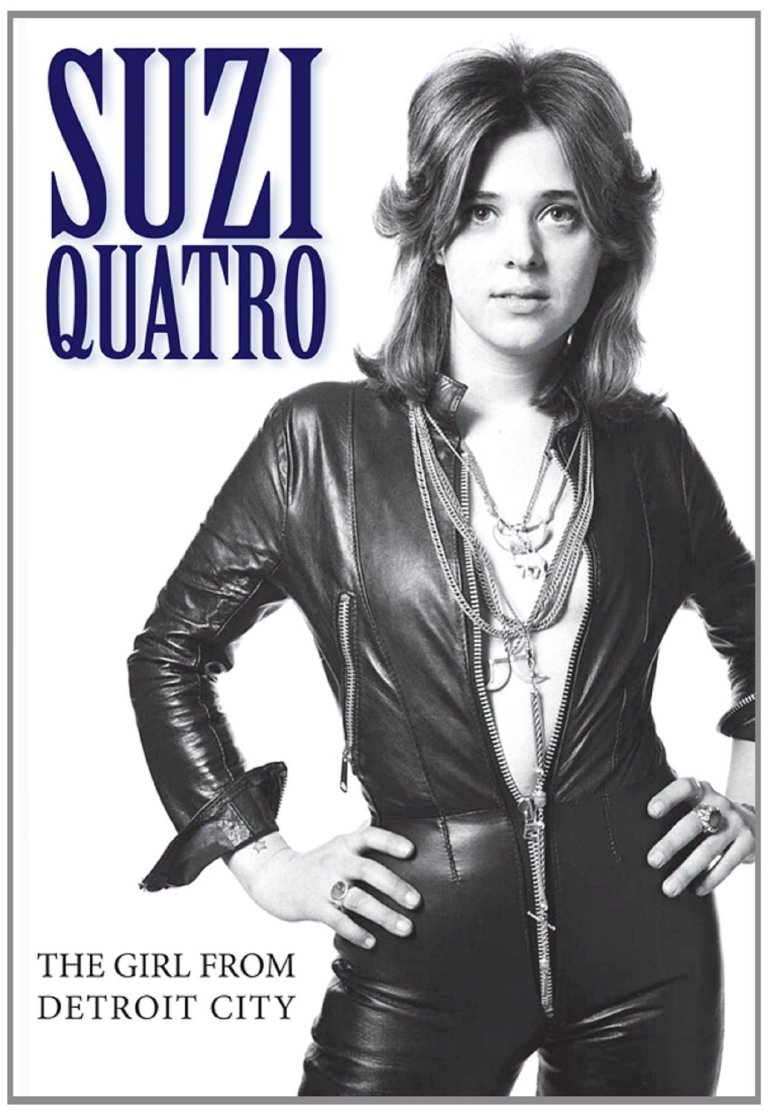 The Girl From Detroit City is a beautifully presented 4-CD boxed set, celebrating an amazing 50 years in the music business for rock ‘n’ roll queen, Suzi Quatro. The 82 tracks on offer here span the whole of Suzi’s career, including three songs by the Pleasure Seekers, the all-girl rock band, which Suzi formed along with her sister Patti, and which signed to Mercury Records in 1968. Her massive chart hits from the 1970s also feature, including the ‘Chinnichap’ numbers, Can the Can, 48 Crash and Devil Gate Drive and a whole wealth of material from the 1970s onwards, through to tracks from her critically-acclaimed 2011 album, In The Spotlight, which witnessed her reunion with producer, Mike Chapman; highlights of which included Suzi’s covers of Goldfrapp’s Strict Machine and Rhianna’s Breaking Dishes plus a Chapman number, A Girl Like Me, which he wrote especially for her.