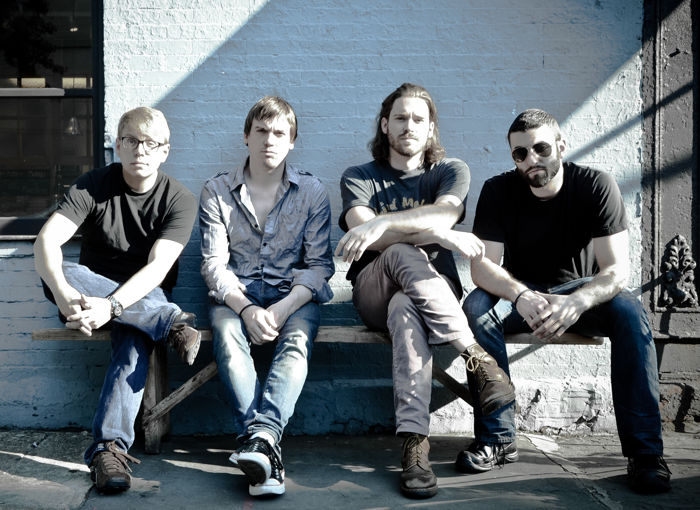 Brooklyn’s least “Brooklyn” band, Everest Cale, is dedicated to the classic rock-‘n’-roll its members grew up on. “As far as being hip and trendy, I think it works against us,” says lead singer and rhythm guitarist Brett Treacy. “But I don’t think that’s what we’re going for. We’re going for a career, and we’re going for happiness and self-satisfaction.” [Source]