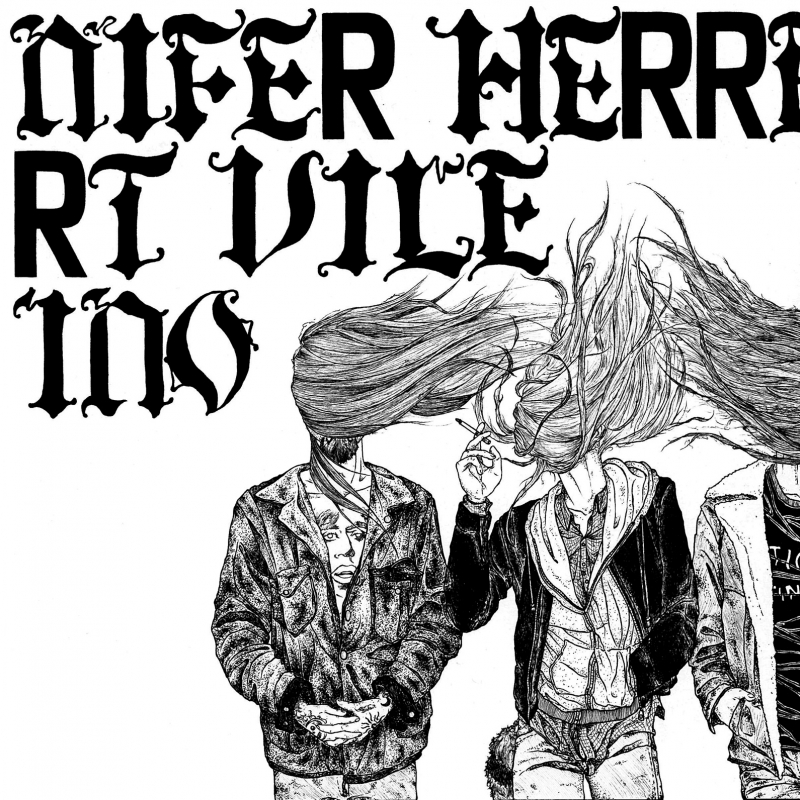 Jennifer Herrema & Kurt Vile covering the Rolling Stones song “Before They Make Me Run” which originally appeared on the album “Some Girls” in 1978. This version is taken from a 7″ that came out on Volcom Ent. Vinyl Club in 2012 (VEVC 0026). On Side B there´s Herrema and Wino covering “Sway”.