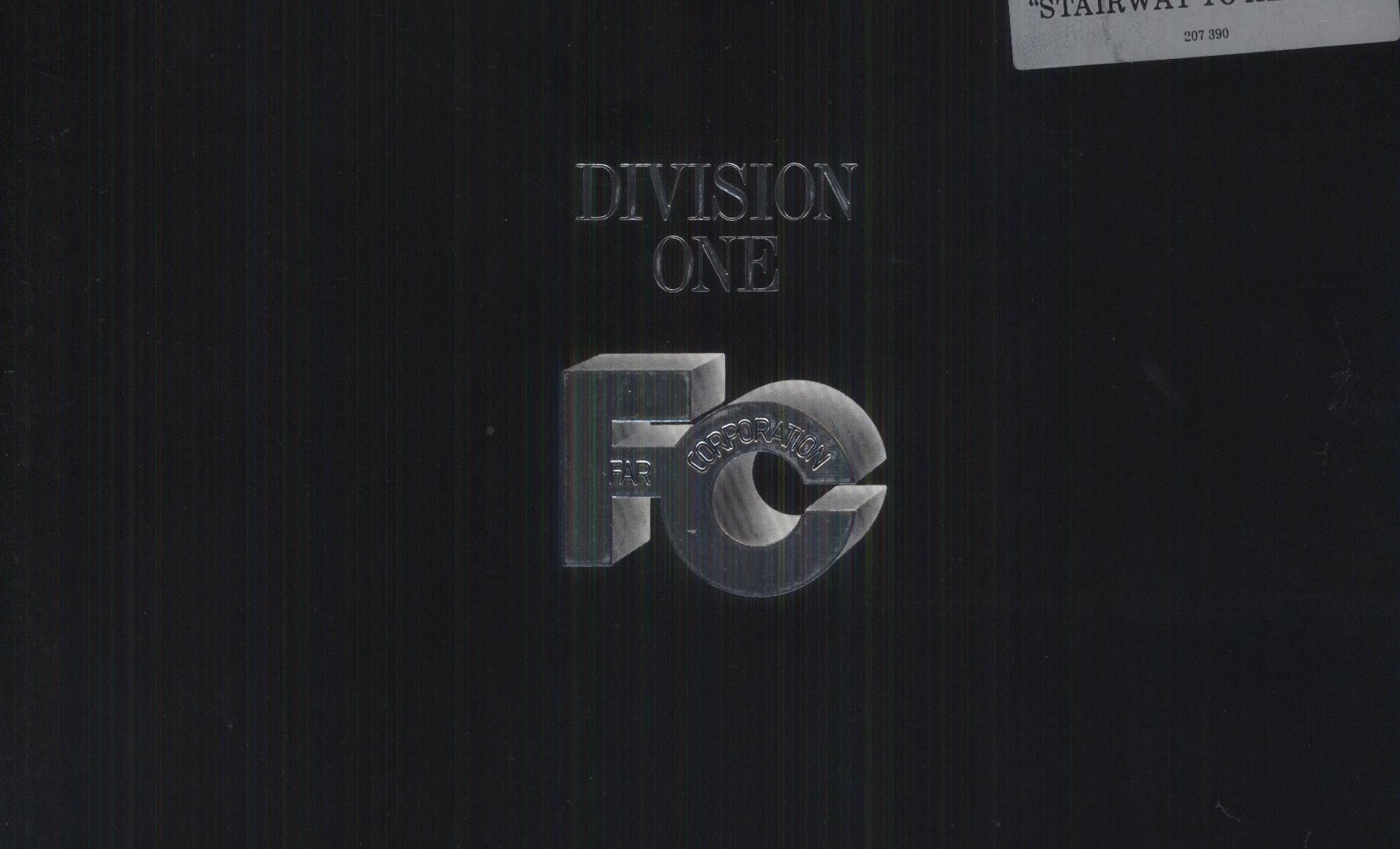 Far Corporation is a british band created by record producer Frank Farian, who created the bands Boney M. and Milli Vanilli. The name was shortened from “Frank Farian Corporation”, which was originally put together to record a cover of the Paul Simon piece “Mother and Child Reunion” as a charity record and reached the top 10 in several European countries. That group’s lineup included members of Barclay James Harvest, Toto, Boney M and Force Majeure. Far Corporation’s primary claim to fame is their cover of “Stairway to Heaven”. Contrary to public perception, Far Corporation was actually the first group to make the singles charts with this song as Led Zeppelin had never released it as a single. Some of the musicians Farian assembled include vocalist Robin McAuley, drummer Simon Phillips, ex-Saga drummer Curt Cress, and three members of Toto: vocalist Bobby Kimball, keyboardist David Paich, and guitarist Steve Lukather. Far Corporation released its first album Division One in 1985 on IMP/ATCO Records and their cover of “Stairway to Heaven” reached #8 on the UK Singles Chart.Also included on the album was a cover of Free’s “Fire and Water” (their second single). A second album Advantage was completed for a 1987 release, heralded by the new single “One by One”. Both this as well as the second single – a cover of Cockney Rebel’s “Sebastian” – failed to reach the charts, and the album was eventually scrapped. Two of the lost recordings, “Make Believe” and “Big Brother”, surfaced as Bobby Kimball duets on Farian artist Jayne (Collins)’s Ambush in the Night album (1989) and Milli Vanilli’s second album The Moment of Truth (1991). The rest was recycled along a few new recordings on the group’s second release, 1994’s Solitude on MCI-BMG. This time they were joined by former Thin Lizzy guitarist Scott Gorham. Mostly assembled in honour of Farian’s 25 years anniversary as a producer, the album failed to repeat the success of “Stairway to Heaven”. 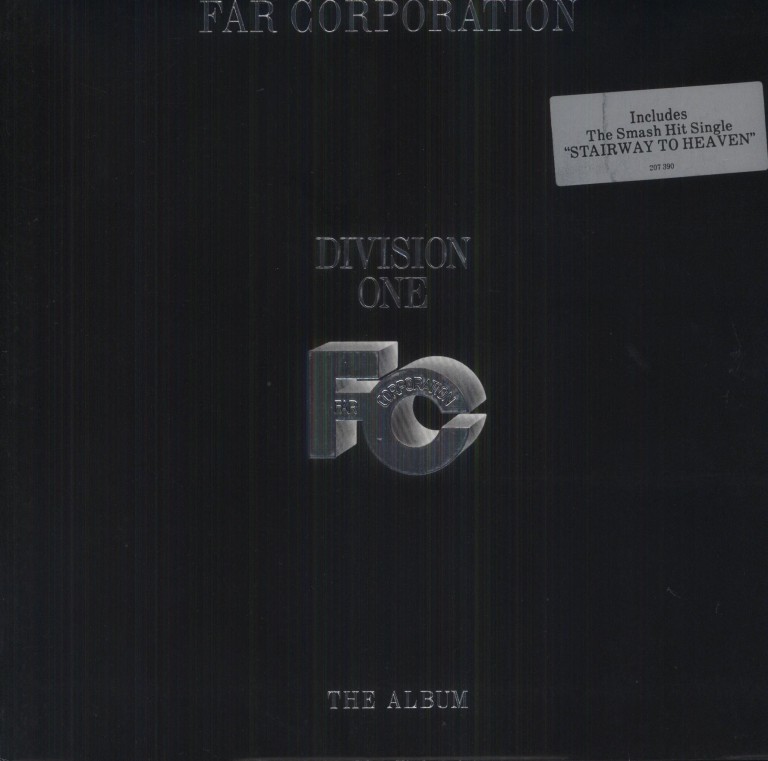