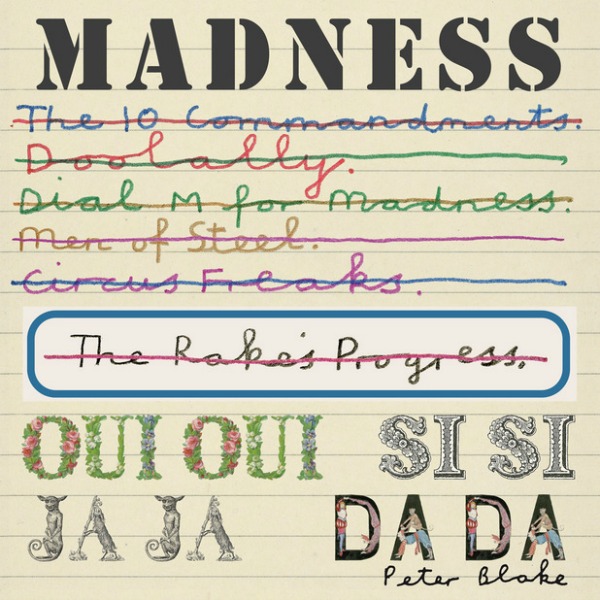 Madness is a band that retains a strong sense of who and what it is. Many of the same influences are still present in their sound – ska, reggae, Motown, rock’n’roll, rockabilly, classic pop, and the pin-sharp vernacular of their beloved London streets. It may be refined and updated, but its essence remains clear and true. This is what they do best. “You may use the same colours,” says Cathal, “but you don’t want to paint the same painting.” Most colourful of all is Madness’ ability to write songs that sparkle with the stuff of British life; that find poetry in everyday reality – not the faux bright lights of celebrity; songs that may not shy away from death or darkness, but retain the right to employ wit and warmth. They are songs that have left their mark on British pop culture; their spirit endures in the music of Blur, the Streets, Kaiser Chiefs, Arctic Monkeys, Lily Allen, Sway and Plan B (Cathal co-wrote Great Day for a Murder on Ill Manors and appeared briefly in the film.) In 2012 Madness are in the unique position of having their legacy celebrated by the nation – with historic performances at the Queen’s Diamond Jubilee concert, and at the Olympic Games closing ceremony – while at the same time enjoying a creative renaissance that has led to some of their finest work. This purple patch began with 2009’s critically acclaimed album The Liberty of Norton Folgate, and now Oui Oui, Si Si, Ja Ja, Da Da. Turns out they never lost their songwriting edge after all.