“Wuthering Heights” is a song by Kate Bush released as her debut single in January 1978. It became a No.1 hit in the UK singles chart and remains her biggest-selling single. The song appears on her 1978 debut album, The Kick Inside. The B-side of the single was another song by Bush named “Kite” – hence the kite imagery on the record sleeve. “Wuthering Heights” came 32nd in Q magazine’s Top 100 Singles of All Time, as voted by readers. It is also #15 on Rate Your Music’s Top Singles of All Time. The guitar solo is played by Ian Bairnson, best known for his work with Alan Parsons. It is often mistakenly said that David Gilmour played the solo, possibly due to his professional associations with Kate Bush. It is placed rather unobtrusively in the mix, and later engineer Jon Kelly would regret not making the solo a little louder in the mix. The song was re-recorded in 1986 for Bush’s greatest-hits album The Whole Story. This version also appeared as the B-side to her 1986 hit “Experiment IV”. 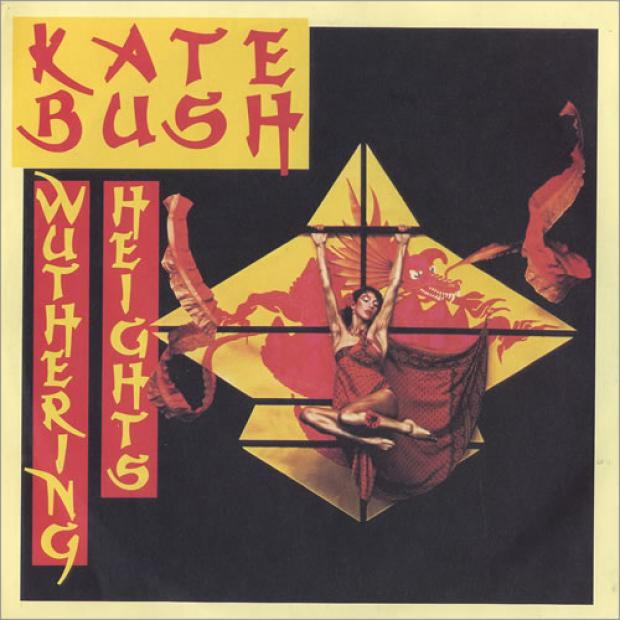 [via Jack Beauregard on Google+]