After the demise of Grand Royal Records in 2001, Sean Lennon signed with Capitol Records (whose parent company EMI has released the vast majority of his father’s musical output, group and solo), yet no solo material surfaced until February 2006, when “Dead Meat” was released as the first single from his new album, Friendly Fire. A promotional trailer for the CD/DVD package of Friendly Fire was leaked online in early 2006. The trailer featured scenes from the film version of the album, a DVD of music videos comprised into a film. The videos were actually screen tests for Coin Locker Babies, another project on which Lennon is working which became a cinematic counterpart to his new album. 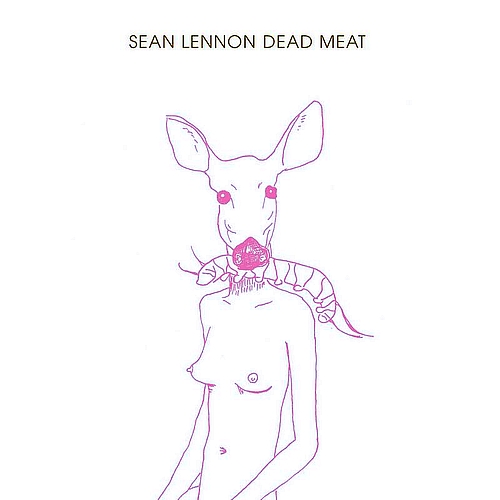