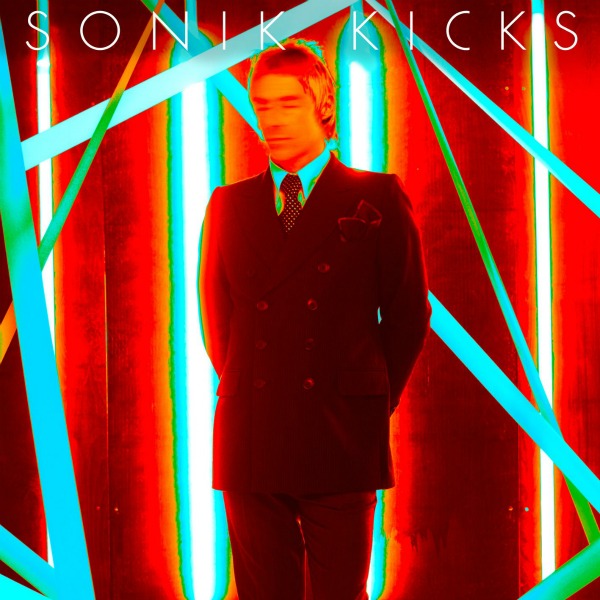 Last month, ex-Jam frontman Paul Weller premiered the video for the first single off his upcoming Sonik Kicks album — “That Dangerous Age” — and today he follows that up with a new and very NSFW clip featuring album track “Dragonfly.” It’s the third track Weller has previewed from the new album (“Around the Lake” was released last year), and the video features a naked model writhing around on a bed with film images projected across her body. In the end, she’s eaten by the bed. [Source]