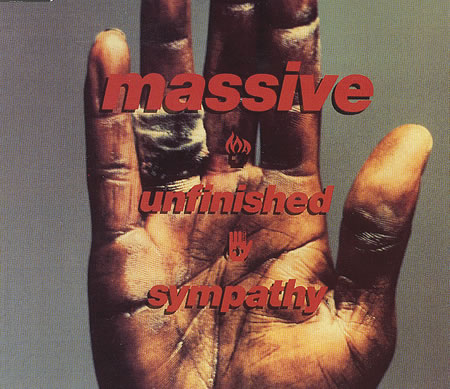 The track is also known for its relatively simple video, directed by Baillie Walsh, which simply consists of one continuous shot of Nelson walking along a sidewalk, detached from her rather dark surroundings, as the members of Massive Attack gradually start walking behind her. The influence of the video can been seen in later music videos by other artists, most notably on The Verve’s 1998 video for their track “Bitter Sweet Symphony”. 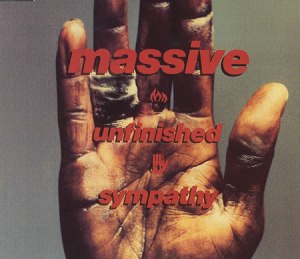