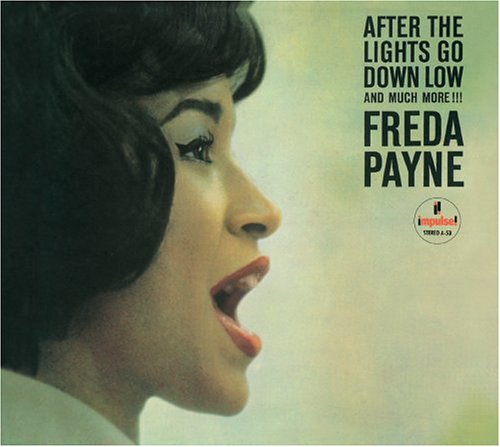 Composed by Ornette Coleman with lyrics by Margo Guryan. After the Lights Go Down Low and Much More!!! is the debut album of Freda Payne, released in 1964. This album was reissued on CD in Japan in January 2002 and then on September 13, 2005 in the United States. “Blue Piano” makes its first album appearance, while the majority of the songs on this album are cover songs. The six songs on the first side of the album were recorded on September 17 and 18 of 1963, while the second side was recorded on September 19 of that year (Payne’s twenty-first birthday). Listen to another version of the song here.