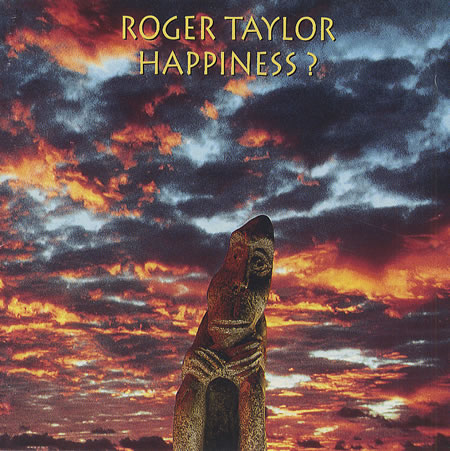 Dear Mr Murdoch originally appeared on Taylor’s 1994 album, Happiness. He first reissued the song in 1998, during the proposed takeover of Manchester United. The song has again been resurrected this week – the “2011 version” has been posted to YouTube and will be on iTunes within days. “Dear Mr Murdoch,” Taylor sings over piano and electric guitar, “Your minions like vultures and carrion crow/ They’ve sunk just as low as humans can sink … How many time must they poke and they pry?” [Source] 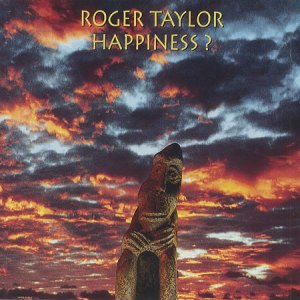