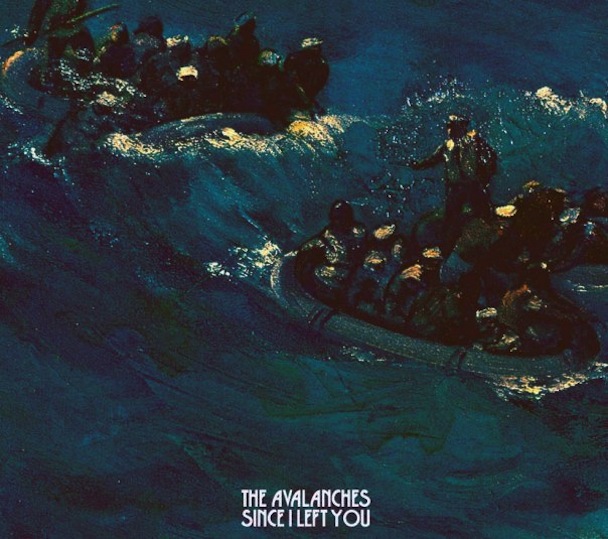 The Avalanches watershed debut album, Since I Left You, is about to receive the deluxe 10-Year Anniversary treatment it deserves. Since the record’s global release in 2001, its legacy has continued to grow exponentially. Since I Left You is a record that came seemingly out of nowhere and went on to become not only one of the most influential records of the last decade, but in recent polls conducted by both Pitchfork Media and Australian radio station triple j, as one of the greatest and most beloved albums of all time. For now to help prepare you to rediscover Since I Left You and experience its timeless trip around a world of wonderous sample-based pop one more time, we have uncovered a rare Stereolab Remix of the album’s title track for your enjoyment. [Source]