If you have seen Bernard Fevre’s live performances as Black Devil Disco Club, you know what he looks like: a crazy French scientist beamed from the ’70s playing psychotically on a cheap Casio in a second hand turtle-neck and brown corduroy pants. There is something quite awkward about the entire thing; it’s both mesmerizing and embarrassing at the same time. He also looks quite lonely up there. To counter said loneliness, Fevre has invited an impressive list of collaborators to contribute to Circus, his sixth album. [Source]

Buy the 21-track bonus track version of the album on iTuneshere! 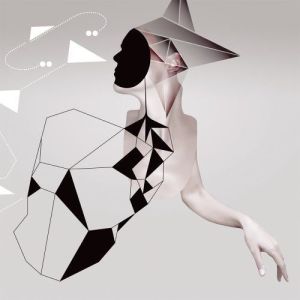