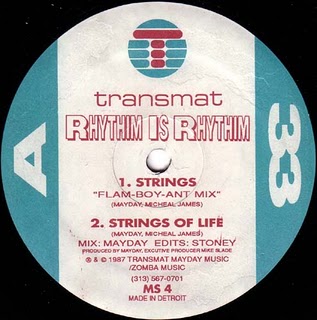 The fourth vinyl of the Transmat label. This is the most influential house/techno record ever made. Derrick Mays strings of life with its orchestral stabs and piano riffs is a true work of art and still relevant today. There were five official versions of the song. The first two were released in 1987. The “89” Piano mix and (Flam-Boy-Ant Mix) are the most well known. 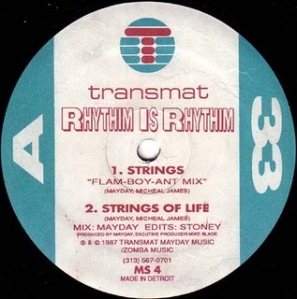