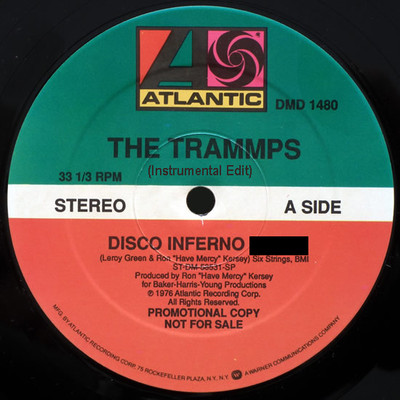 “Disco Inferno” is a 1976 song by The Trammps from the album of the same name. It became a success in 1978 after being included on the soundtrack to the 1977 film Saturday Night Fever. The title alludes to the 1974 film The Towering Inferno, and the “Burn, baby, burn” chorus references a saying attributed to activist Bill Epton. 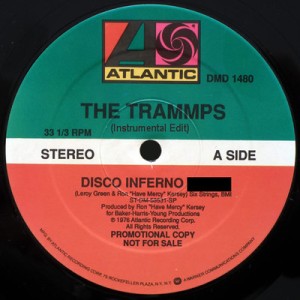